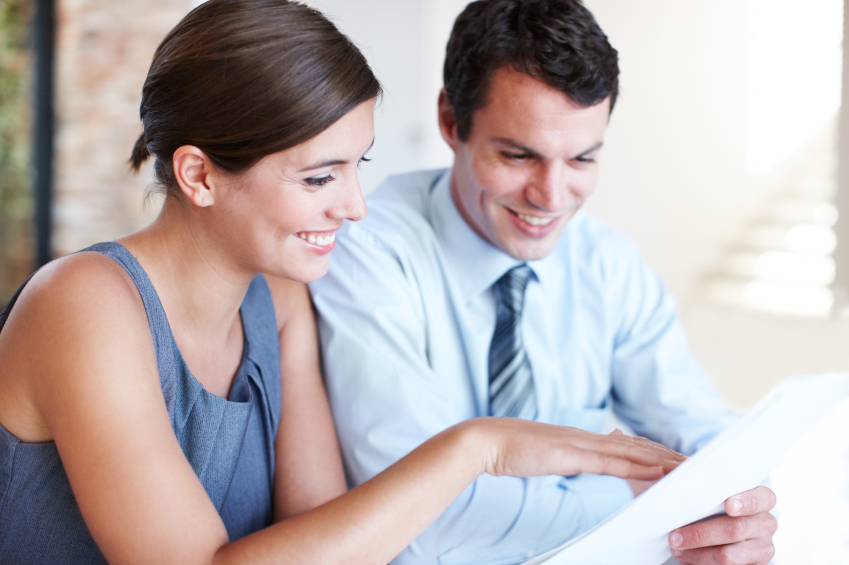 When it comes to resolving IT issues, many end users will automatically reach out to IT support.  Whilst this is entirely understandable, there are occasions when this may lead to a missed opportunity of self-help and reduced support costs.

The fact is, many users are actually very skilled and knowledgeable - they just don't know it.  I call this 'unconsciously competent'.

Some end users are quite adept at grasping specific steps and processes (whether they have been shown by tech support or figured it out for themselves) and yet they resist the temptation to come to the aid of a colleague, even though they have a pretty good idea how to fix the problem.

Why are end users not sharing their skill sets with their colleagues, and helping one another fix their own IT problems?

Notwithstanding the fact they may not be authorized to do so, they are likely to be afraid of breaking something.  They may have tried to help in the past, only to be shot down by a co-worker, or they might lack confidence and be afraid of getting it wrong.

If users were confident enough to share what they know, and their knowledge harvested and shared with other employees, the truth is that dependency upon IT support would reduce massively.

Specifically, basic tasks that tech support may have just talked a competent end user through could be put to good use if that individual were to be empowered to share their knowledge with others.

Let me give you an example:  A computer user calls tech support. The fix was a few clicks away and the end user understood the instruction.  Five minutes later, a colleague two desks away from the first employee phones tech support with the same issue.  Of course tech support will help, but it might have been just as easily handled by that first member of staff (given half a chance).

Multiply this by 15-20 end users, and you have yourself a whole two hours of IT support charges that could have been handled in-house.  At the very least, consider implementing a method for staff to share troubleshooting tips with one another.

Alternatively, if you recognize an end user with a natural ability and flair for grasping IT, consider assigning them as the first point of contact for all IT issues.  Even the responsibility of collating IT enquiries in the first instance is a good start, since it will eliminate duplication.  With the right training, that appointed individual may even be able to resolve the issue directly.

With the right guidance from tech support, it is entirely possible to empower one end user to act as front line support - reducing the dependency on external support.

"BLOODY COMPUTERS - How to Regain Control of IT Support Costs"

[View this article on Linked-In]...